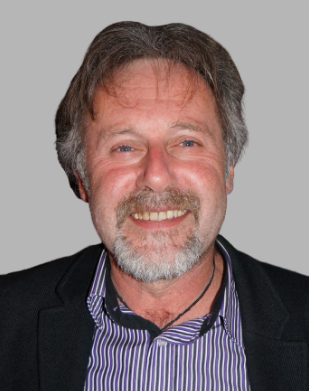 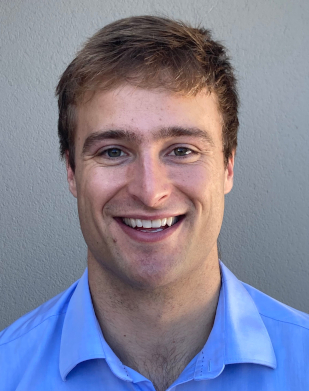 President, 1998-current
Jon started his involvement with the YMCA as a camper at Wainui, going on to become a volunteer leader.
After leaving school Jon worked for the Y for two years mainly running holiday programmes and camps, then continued his study at Lincoln University, going on to complete the Parks and Recreation Diploma.
While at Lincoln Jon joined the Board as a trustee. On completion of his study he joined Halswell Residential College as an Assistant Residential Social Worker. Jon as held a variety of positions at Halswell Residential College since then, including being elected staff member on the Board of Trustees and is currently Associate Principal Residential.

Vice President, 2021-current
Lizzy is an urban planner passionate about the ability of good buildings to support individuals, families, and communities to thrive. She has worked for 20 years in urban and environmental policy, planning, and project delivery, and is currently Manager of Design and Planning at Ōtākaro Limited, and a member of the Property Council’s South Island Executive Committee. Born in London she moved to Christchurch in 2005, has a kiwi partner and two young children. For many years she climbed at the YMCA wall every Tuesday night, but now spends most evenings and weekends in the garden or at the beach with her family.

1997-current
Ed has been on the Board of Trustees of the Christchurch YMCA since 1997, and has served as Vice President, President and currently Immediate Past President, with initial involvement at the YMCA beginning as a 10 year old camper at Wainui Park.
With over 35 years experience in the engineering industry, Ed joined Advanced Personnel in October 1996 as the Industrial Consultant in the Engineering and Manufacturing sector. He is also involved on the Board of Trustees at Mairehau High School, and from 2004 till the end of 2014 Ed was both Deputy Chairman and Chair of the Finance Committee.
Ed is married with two adult daughters. His interests are football, outdoor pursuit and mountain biking.

2021-current
Dominic has a Bachelor of Science from the University of Canterbury and is currently researching the ongoing symptoms of traumatic brain injury in children and adolescents to better inform management and treatment of this injury. Alongside his studies, Dominic works as an advisor at Whakarongorau Aotearoa: providing clinical support to promote wellbeing in the community and helping to improve the overall efficacy and multi-cultural outreach of the organisation’s mental health services. Dominic is also a mentor at the children’s charity Pillars. Dominic enjoys using a multi-disciplinary approach to solving problems and believes in the strong positive impact the YMCA can continue to bring to communities for years to come. 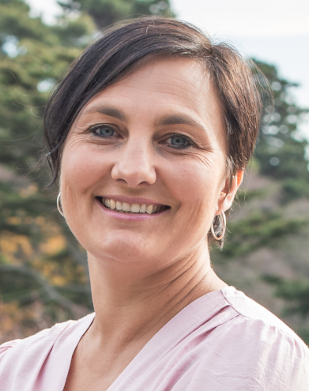 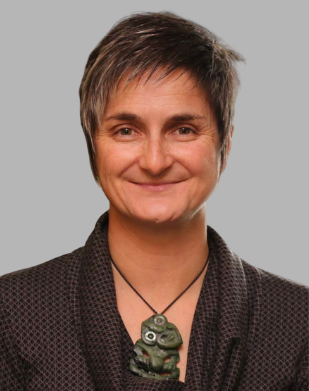 2008-current
Josie grew up in Auckland, but has lived in Christchurch for the past 24 years. She considers herself a parent first, a youth worker second, and a “CEO” third.
Josie is currently the Chief Executive Officer of the Christchurch YMCA, and has worked for the YMCA fulltime in senior management positions for 15 years, the past eight in her current role.
Josie has work experience in youth work, health and fitness and outdoor education. She has a Post Graduate Diploma in Not For Profit Management, a Bachelor of Arts, a Bachelor of Laws, and spent a period of time serving in the NZ Police.
Her main motivation is to make a difference to the lives of others, and the great thing about the Y is that the organisation does a lot of different things for a lot of different people. Her current responsibilities now are focused on strategic leadership, guiding the executive management team, and financial sustainability.

2021-current
David was born in Singapore, grew up in Auckland, and then, fortunately, decided to call Christchurch Home in 2013. David and his wife, Sirena, are avid foodies and can be found exploring the latest cuisines from all around the world with their young baby boys.
He is a Residential Property Developer for Kāinga Maha, which reflects our mission to see everyone in Aotearoa have a place to call Home! He has led and grew multiple Medium-Large Scale Residential Developments and Institutional Capital Works Programmes.
He was initially trained in the creative art of problem-solving through Architecture (MArch – Prof) and have further developed a uniquely juxtaposed skill-set of working with numbers (MBA). He is passionate to amplify the Social Good in Charitable Organisations through careful stewardship of resources by making bold and strategic decisions. He is optimistic that the current season at the YMCA is well-positioned to enable game-changing opportunities to serve the Youth of Christchurch better.

Cultural Advisor
Hana O’Regan (Kāti Rakiāmoa, Kāti Ruahikihiki, Kāi Tūāhuriri, Kāti Waewae) is the General Manager of Oranga/ Wellbeing for Te Rūnanga o Ngāi Tahu. Hana’s career has been largely focused on the areas of Māori language revitalisation and Māori educational achievement whilst also being an active advocate and driver for her own tribal language revitalisation strategy within Kāi Tahu.
Hana has held positions as the Manager of the Māori Language Unit of the Ngāi Tahu tribal organisation, lecturer at the University of Otago, Lecturer, Head of School and Faculty Dean and the Director Māori & Pasifika and Director Student Services at The Christchurch Polytechnic Institute of Technology, CPIT. Hana is also currently a New Zealand Fellow on the International Centre for Language Revitalisation, ICLR and a member of Ngā Kaituhono.
Hana’s expertise in te reo is recognised regionally, nationally and internationally. She has held memberships on numerous commissions, boards, advisory groups and committees and strategy reference groups, she is a sought after public speaker, tutor and author.
A proud mother of two children, Hana is committed to te reo in the home and intergenerational transmission of the language 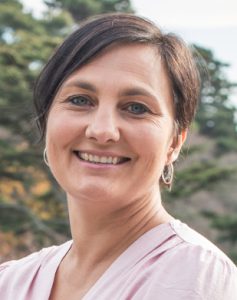 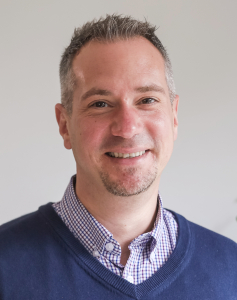 People
of the Y 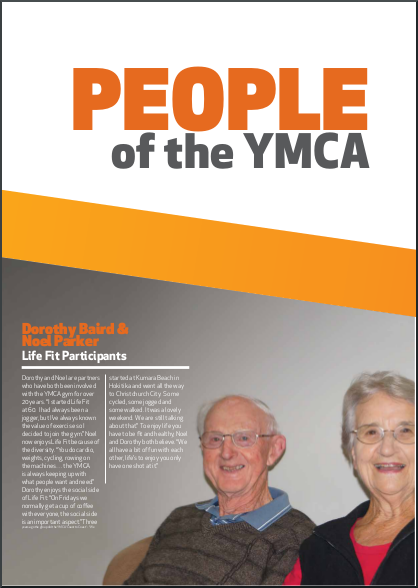 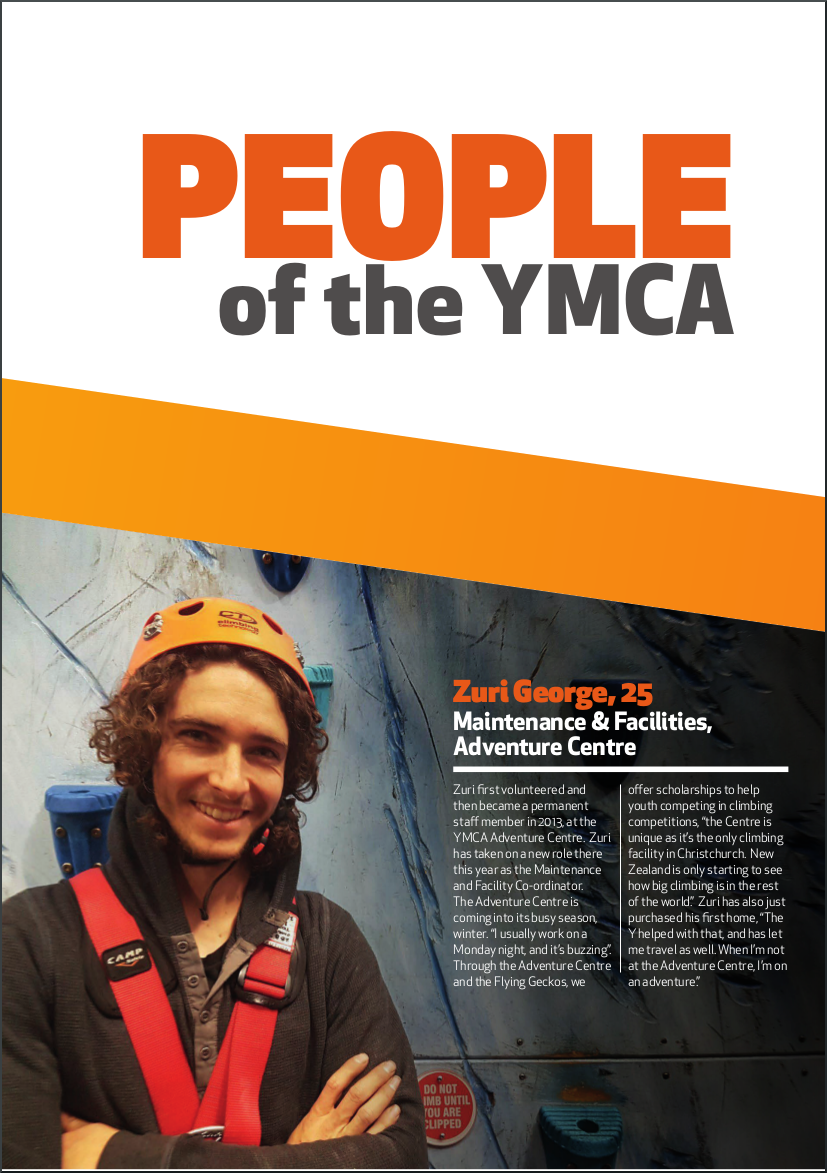 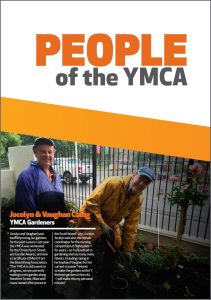